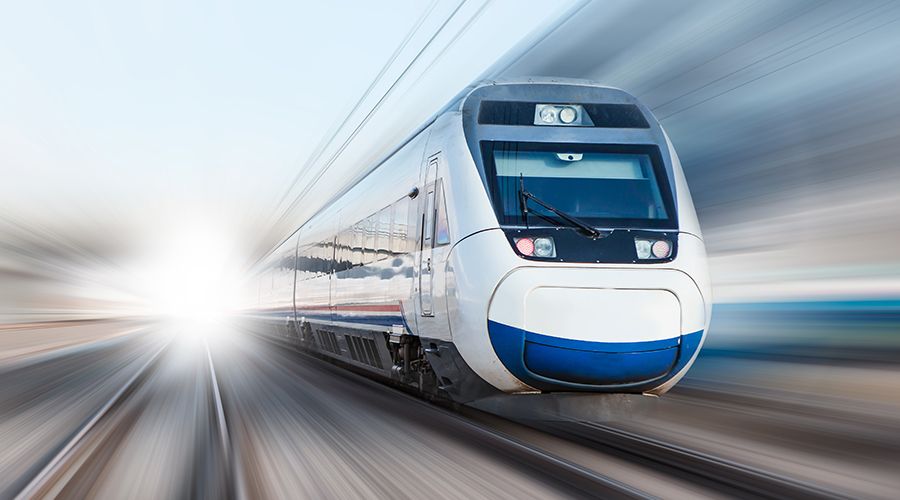 Hinjewadi, previously a quiet rural community on the outskirts of Pune, transformed into a sprawling, bustling residential and commercial hub in the past two decades after the Rajiv Gandhi Infotech Park was set up on 2,800 acres of vast land in the town. Today, more than 2 lakh IT professionals work for many top-end software companies like Infosys, Wipro, TCS, Cognizant etc.. Hinjewadi, spread across 3 phases, is one of the biggest industrial areas around Pune, and contributes almost 60 % of Maharashtra’s IT exports with investments in excess of USD 1 Billion in the year 2018.

The presence of such a large employment-generating zone has meant development and progress, not just for Hinjewadi but for the entire city of Pune. But along with development it has also brought to fore traffic congestion issues.

In order to elevate the woes of commuters, the state government sanctioned work on the Hinjewadi-Shivajinagar Metro corridor a couple of years ago. The Maharashtra government gave 13.83 acres of land in Balewadi, as a land bank for the Metro corridor on a public-private partnership (PPP) basis. The consortium of Tata Group firm TRIL Urban Transport and Siemens Project ventures were awarded the contract for the project. The project is being developed on design, build, finance, operate and transfer mode with the initial concession period of 35 years.

The Hinjewadi-Shivajinagar Metro will run along a distance of 23 kms, have a total of 23 stations with the first stretch running from Hinjewadi to Balewadi and the second from Balewadi to Shivajinagar.  The entire route will be completed in 3 years after the commencement of work, except probably University Circle and Civil Court stretches.

Presently only around 4 hectares of land is left to be acquired, and according to the Pune Metropolitan Region Development Authority (PMRDA) Commissioner, the project is set to take off soon. In collaboration with Tata & Siemens, PMRDA has planned alternative routes and diversions public-private have minimal impact on traffic during the construction.

The Rs 8,313-crore Hinjewadi Shivajinagar Metro Line will not only ease traffic bottlenecks on routes to and fro from Hinjewadi but will also usher more economic benefits and employment-generation opportunities in Pune city.

Wakad, which lies in close vicinity of Hinjewadi, and is the proposed first station on the Hinjewadi Shivajinagar Metro Line, is expected to see a property value appreciation in the coming years. All the new projects in Wakad will be in-demand investment destinations for both, commercial and residential projects.

If you’re looking for 3 BHK in Wakad, then do visit Vision Ace – a gated community spread over 7 acres in Tathawade, near Wakad. Vision Ace is a joint venture of Siddhivinayak and Jhamtani Group. Having constructed over 60 Lac sq. ft. collectively and with a successful track record of over 30 years, we have given Pune and PCMC some of its most remarkable projects. We offer smart homes in Pune that have been designed with top class amenities for superior living.

The launch of Vision Ace Phase 2 was so successful that our 2 BHKs are all sold out. Now only 3 BHKs are left. Anyway, why look for a 2 BHK flat in Wakad, Pune when you can get a 3 BHK at 2BHK price in Tathawade – Pune’s new premium address near Wakad? To know more about Vision Ace & the benefits of having a home there, please visit https://www.visionace.in/.